Intel, specifically Stephen Wheat, recently donated about 60 2U Intel servers to the LittleFe project. They are engineering samples (and are clearly marked as such) which were used for a customer demonstration. The motherboards and CPUs are pre-production units.

Extended testing, Intel's engineer said that some of the boards are likely to fail after 12-24 hous of run-time.

My take is that we would be better off trying to find support (memory, disk, network fabric, space, electricity, management) to set-up the reliable sub-set as a fixed cluster for curriculum design/development and educational use by NCSI/SC Education community than we would be trying to build LittleFe units out of this hardware.

Stephen said there was a strong possibility that another batch of slightly more production machines might become available during Q1 2007. 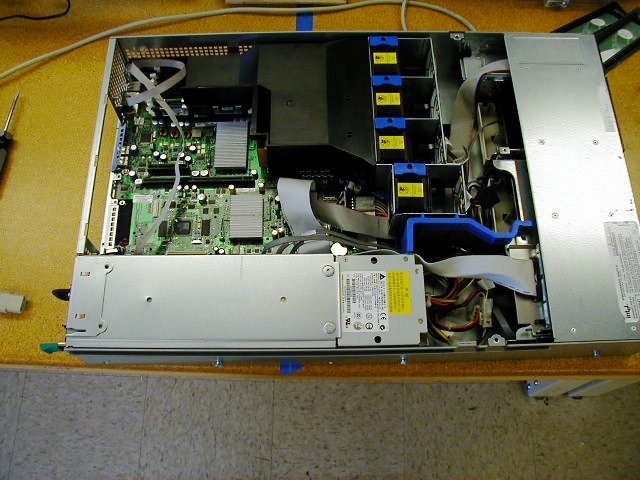 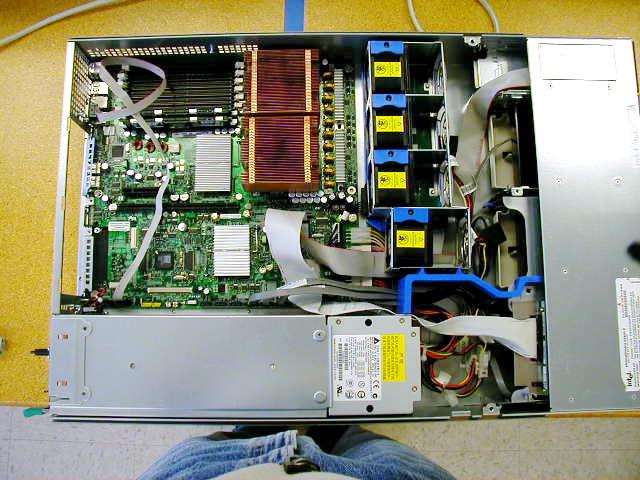 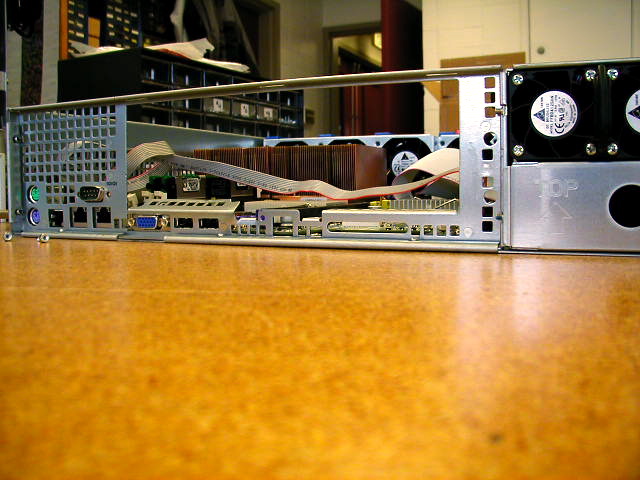 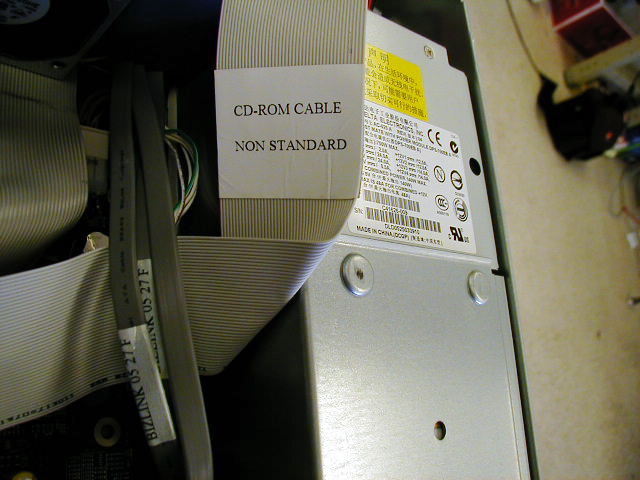 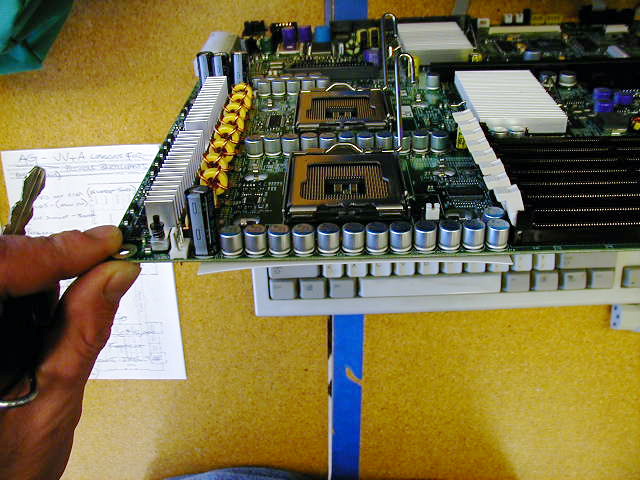 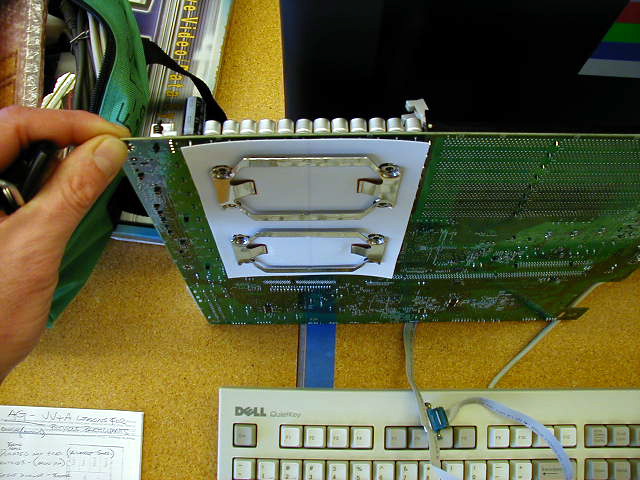 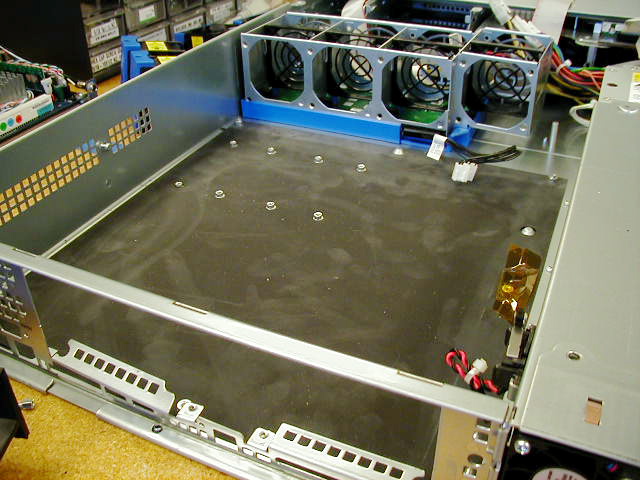