Under construction until the end of Fall 2014 semester unless indicated otherwise.

I wrote a library to read values. It includes the following functionality.

These are notes and observations from research. 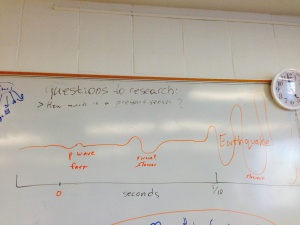 Waves produced by an earthquake. 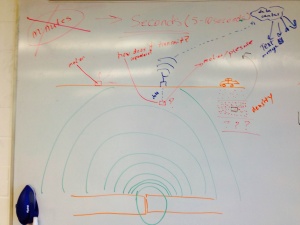 How to measure earthquakes accurately.

[File:Tsunami.jpg|thumb|center|alt=This is a photo.|Possible methods to predict and measure tsunamis.]